Department of Biomedicine About us Spin-out Companies NMD Pharma

The goal is to be able to use medicines to affect the muscles and thus detect muscle-activating signals from the central nervous system so that the muscles can function again – an ability that incurable diseases such as ALS and Myasthenia Gravis otherwise gradually inhibit. If they succeed, the medicine could also help people who need to regain their neuromuscular functions after an operation.

No medicinal development without a company

Fifteen years of basic scientific research forms the basis of the project and has now resulted in the development of two candidates for medicinal products. The company has gathered robust data from animal testing and the plan is to develop the candidates for medicinal products so they can be tested on patients. A project that would not be possible if the researchers had not set up a private company.

"Developing a medicinal product is a huge job and it is an activity which would not be feasible under the auspices of Aarhus University. Though NMD Pharma is today an independent company, we have a good and mutually beneficial collaboration with the university. We have had considerable support from Department Head Thomas G. Jensen from the Department of Biomedicine, and this has enabled us to take our basic research further to a stage where it will be able to benefit patients," says Thomas Holm Pedersen, associate professor at the Department of Biomedicine and CEO of NMD Pharma.

The researchers remain affiliated with the Department of Biomedicine, where a combined collaboration and income-generating research agreement gives NMD Pharma access to laboratory facilities and the necessary equipment. 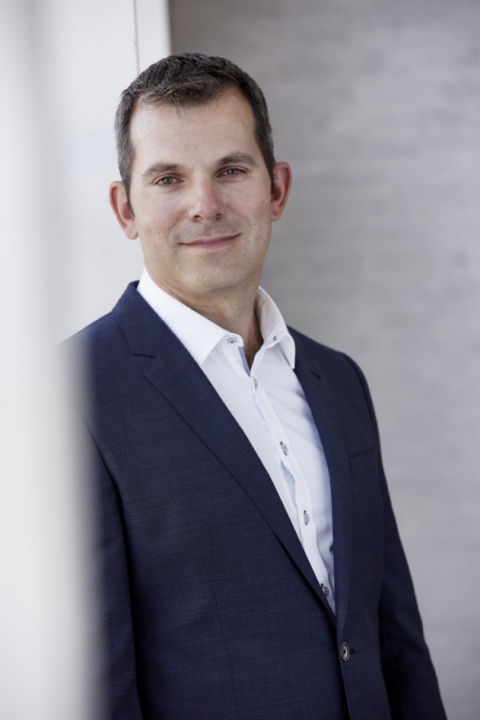 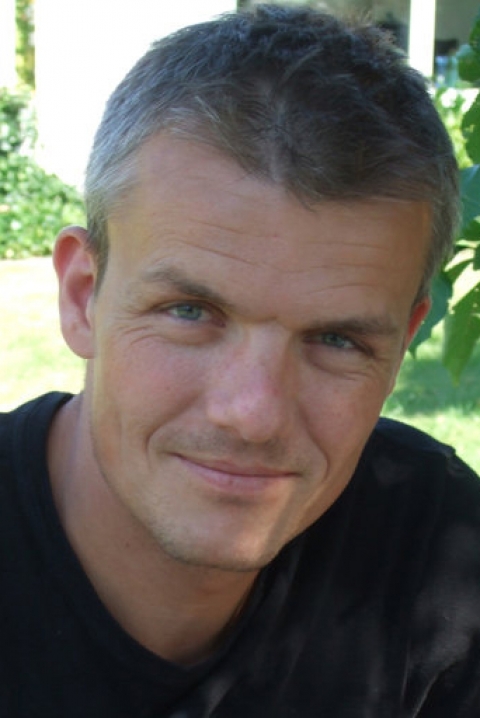